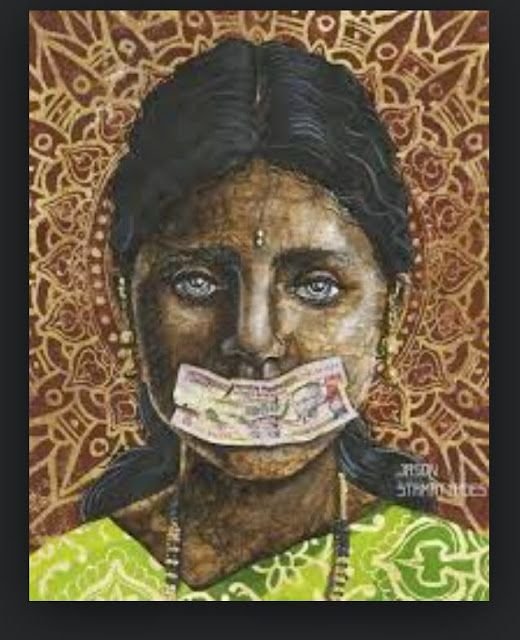 India has been notorious for its evil practices of female foeticide and infanticide. However, somewhere in a southern state in India, a group of people is rejoicing at the birth of a girl. The proud mother lifts the newbie in her arms and proclaims, “She will also be a Devadasi”.

Table of Contents show
1 Who is a Devadasi?
2 When did all this start?
3 What is their lifestyle?
4 What drives them to lead such a life?

Who is a Devadasi?

A Devadasi is a female whose virginity is for sale. Literally, Devadasi means God’s (Dev) female servant (Dasi). She is a young, immature, pre – pubertal girl, who is married off to the local deity, Yellamma. She serves, or rather, allows herself to be sexually exploited by priests and inmates of the temple, the zamindars and the other rich and powerful men in the village or town.

When did all this start?

Some claim that the Devadasi system dates back to the 9th century, while others believe it has been prevalent since 2500 BC. The status of the Devadasis has changed over the years. In the golden era, between the 13th and 16th centuries, they were rather high caste, educated and sometimes, royal women. They danced for the deity and were prohibited from marrying mortals. By the end of the 16th century, the Devadasis became sex objects and were considered as classy mistresses.

Read Also – Everything You Need To Know About Premenstrual syndrome

The Government put a ban on it once in 1982 under the Prohibition of Dedication Act and again in 2004 when the Maharashtra Government passed an Anti – Devadasi bill. In spite of this, it is still prevalent in parts of Andhra Pradesh, Maharashtra, Tami Nadu and Karnataka, where there are an estimated 50,000 Devadasis.

What is their lifestyle?

Once you are a Devadasi, you cannot lead the life of a normal girl. Being as young as six, you cannot go out, make friends or share a laugh.

A Devadasi cannot marry a mortal. On Tuesdays and Fridays, you must go out begging with a bowl in your hand and visit at least five upper – caste houses. If you are beaten or abused, you shall not protest. If you try to escape, you shall face social boycott along with a grievous punishment.

When the girls attain puberty, they are sold off to the highest bidder. Many Devadasis have one partner who is usually already married and regards the Devadasi as his “second woman” but not a legal wife. She is hailed fortunate if he keeps her with him for his entire life. Other Devadasis have multiple partners.

Some landlords consider it a matter of prestige to deflower as many young girls as possible. In Mumbai, Virgin Devadasis fetch a high price.

What drives them to lead such a life?

Poverty, the root of all evil. The birth of a girl child is an added responsibility, especially according to the poor families. Introducing them to the flesh trade means some extra income. The Dalits usually form an integral part of this system due to their social status and sometimes, illiteracy.

Perhaps, THIS is the incredible India we live in. I, being a girl, shudder on imagining my fate had I been born to a Devadasi. The demonic system of serving God is eating the young girls. It is necessary to put an end to such condemning practices.  If THIS is not hypocrisy,  then I am not me!!

Read Also – Modern Brassiere Was Introduced To The World By This Remarkable Woman! 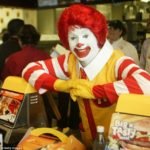 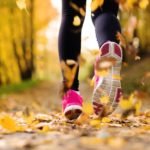