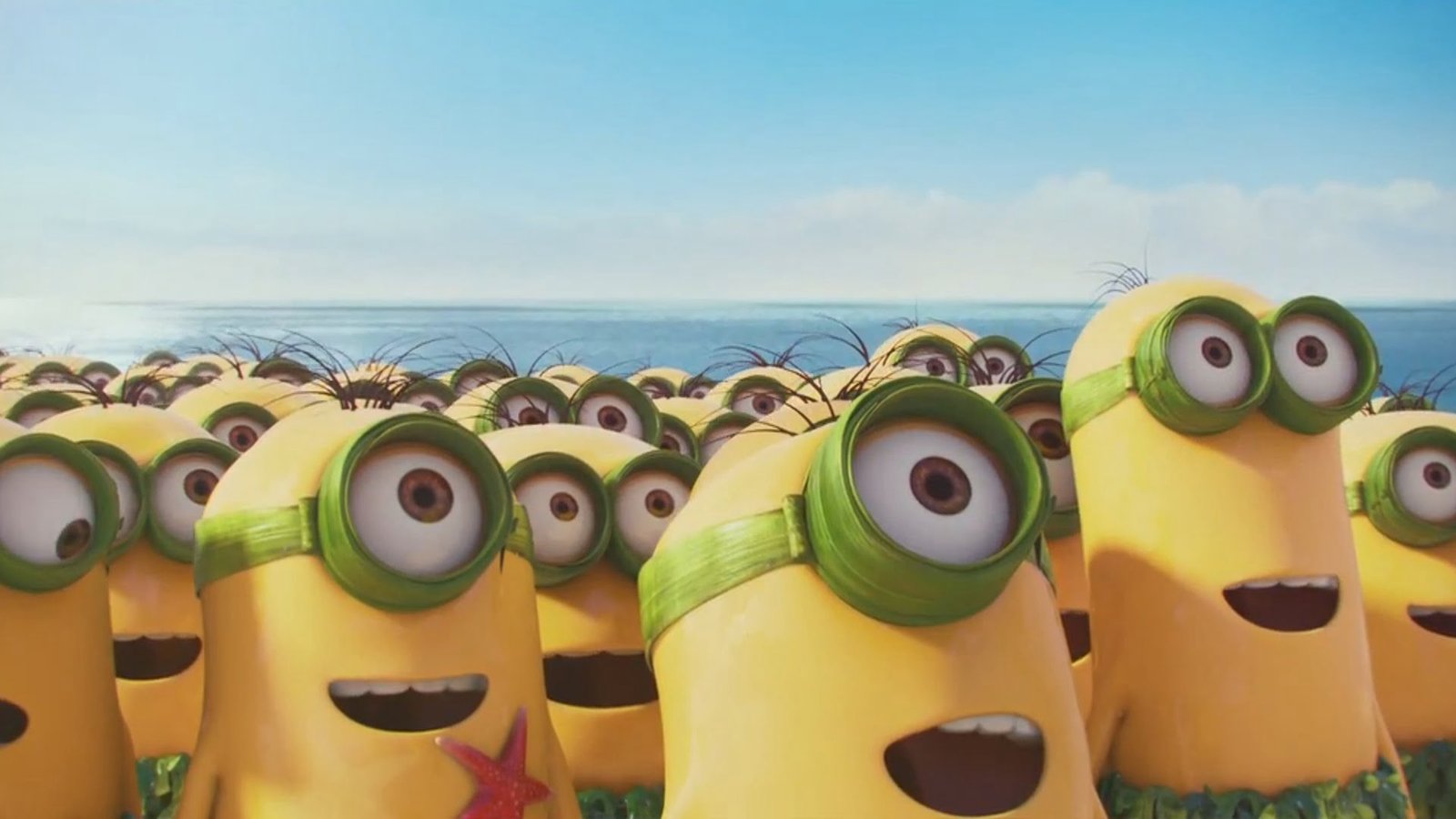 We all grew up watching our favorite cartoons on TV!

I still remember the cartoon shows which used to air during vacations!

Oswald, Pingu, Noddy, and Bob the Builder! I still love to watch them today (of course, the same recorded shows in this technology driven world!)

But, apart from being some of the most entertaining characters in your childhood, your favorite cartoon characters have varied shocking psychological disorders!

Read on to know more about your favorite cartoon characters with psychological disorders.

Well, my parents always used to tell me that these cartoons are mad, so don’t watch it for a longer time. Otherwise, you will become mad as well!

Now I know why they were saying this! 😀

What’s Keeping You Awake At Night?

Reetu Udasi - August 29, 2019
0
One of the common problems of modern living is the lack of sleep. Most of us aren't getting enough sleep. Here's what's... 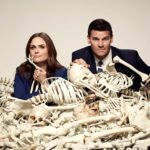 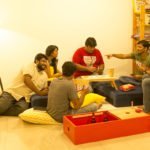 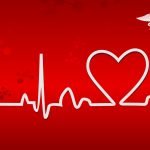 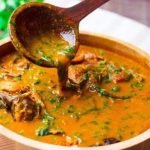 8 Indian Dishes We Think Are Indian But They Are Not.

Seema Jain - July 7, 2017
0
We Indians, being so kind and large-hearted welcomes all that comes to our country. Let that be people from foreign countries or...