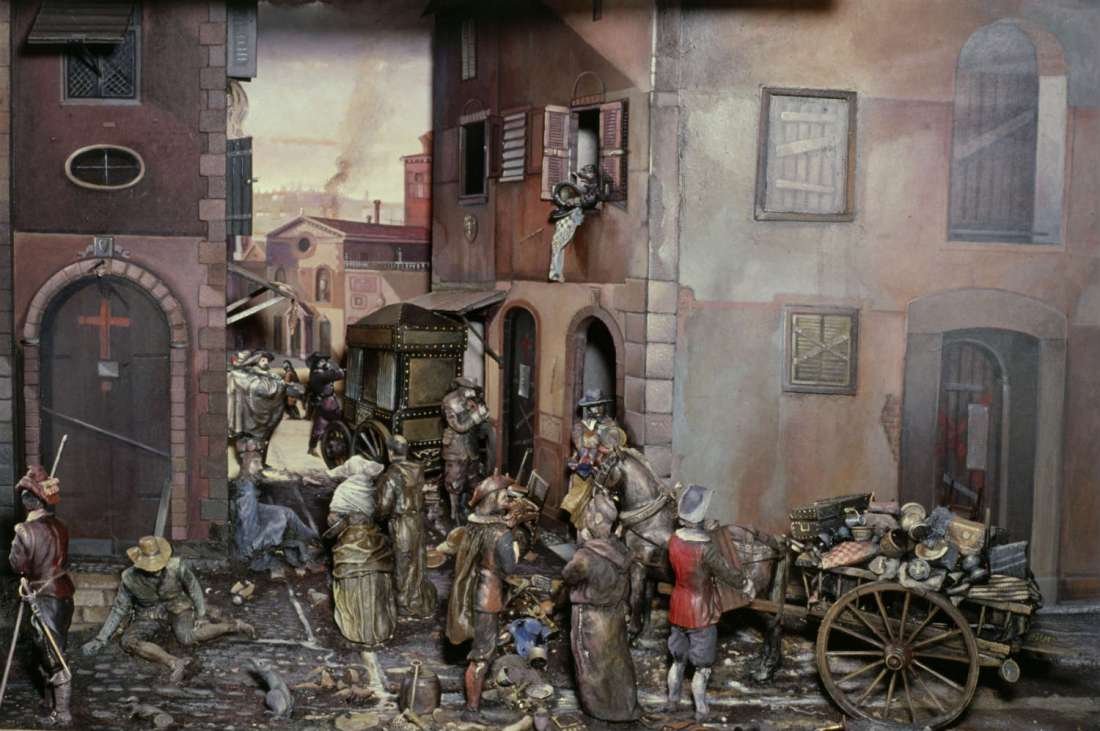 Table of Contents show
1 The black death was the worst epidemic and the greatest catastrophe that is registered in human history.
1.1 Let us know in detail about this most devastating pandemics.

The black death was the worst epidemic and the greatest catastrophe that is registered in human history.

Black Death pandemic was spread in the year 1346-53 in Europe. The epidemic took lives of around 50 million people that means 60% of the population of Europe.

Let us know in detail about this most devastating pandemics.

Dr. Nida Kazi - April 18, 2017
0
Food Manners Every community has a different set of values and cultural norms. What might...

Have A Look At Surprising First Products of Famous Brands!

Aishwarya Nuwal - March 20, 2018
0
The journey from starting a company to becoming a famous brand is a roller coaster ride. To reach the set level of...

Sweden’s Anonymouse Shops Are The Places Where Mice Shop And Chill Out!

Dr. Nida Kazi - April 18, 2017
0
Anonymouse shops in Sweden: The movie 'Ratatouille' was a perfect amalgamation for anyone who loves food and animation....

Darsh Patel - March 26, 2019
0
When it comes to growing your business, marketing is your best friend. Through marketing, you’re able to flaunt your products and services... 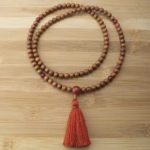 Mala Necklaces For Meditation – Use Beads To Add Meaning To Your Life!

shivam - April 27, 2017
0
Mala Necklaces for Meditation We all are aware of Malas. Indian tradition has a special... 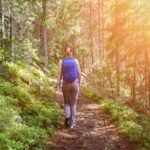 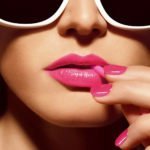 Facts about Lipsticks that will astonish you Ladies!

Rishika Dobhal - June 3, 2018
0
Via - wallpixa.com  Lipstick is every woman's best friend. Makeup without lipstick is incomplete...

DIY: This Homemade Amla Chyawanprash Is Your Key To A Healthy Life!

Dt.Trishala Chopra - April 3, 2017
1
The moment winter kicks in, our immunity goes for a toss! This might sound like Dadi-maa-ka-nuska kind of thing,...