Beards are the trend of this decade. Not only are they a symbol of masculinity, but also of attractiveness. Who doesn’t love a great, dashing beard?! But what if someone from the 16th century comes up to you and say, “Hey, shave that off! Or you will have to pay for it…” (Literally, pay for it)?

The 16th century England went through a tumultuous period of change.

King Henry VIII shut down the monasteries and declared himself the head of the Church. A huge amount of money was collected from the destroyed monasteries and all of that went into the royal treasury.

But it seems as if the King wasn’t happy with all the wealth he had accumulated. So, he went on and imposed many taxes on his subjects. But, no one was prepared for the weirdest of all taxes.

King Henry VIII imposed on all the (handsome and not- so handsome) guys, a Beard Tax! Now, as if the tax in itself wasn’t an odd one, something made it even odder. The King, who imposed a tax on beards, was himself a bearded man! So much for more taxes and more wealth in the treasury…

However, England wasn’t the only country who suffered from the burden of this unnecessary tax. Russia was next, and the tax would make a grander comeback this time.

The year is 1697. Peter the Great, the Tsar of Russia, decides to tour Western Europe. He witnesses the fashion there and decides that the time for Russia to change has come. And his decision was so quick that the moment he returned to his homeland, the first thing he did after greeting his ministers was pulling a razor and shaving the beards off their faces!

No one dared to stop him, and the result was even more amusing. Anyone who sported a beard in Russia was charged with 100 rubbles.

And if that wasn’t enough, people who paid the tax would have to carry a special coin around with them. Interesting phrases were inscribed on both sides of the coin.

One side of the coin said: “The Beard Tax Has Been Taken”. “The Beard is a superfluous burden” was mentioned on the other side. So much for turning a country into a modern one.

However, do not fret! These taxes do not apply in the 21st century. And you should certainly thank your stars for that, shouldn’t you?

Some Questions About Universe We Don’t Have Answers To! Here’s Why?

Ashrika Tyagi - December 2, 2017
0
We breathe among uncounted truths and lies, and we also pass our life wondering, wondering for questions to which the answer must... 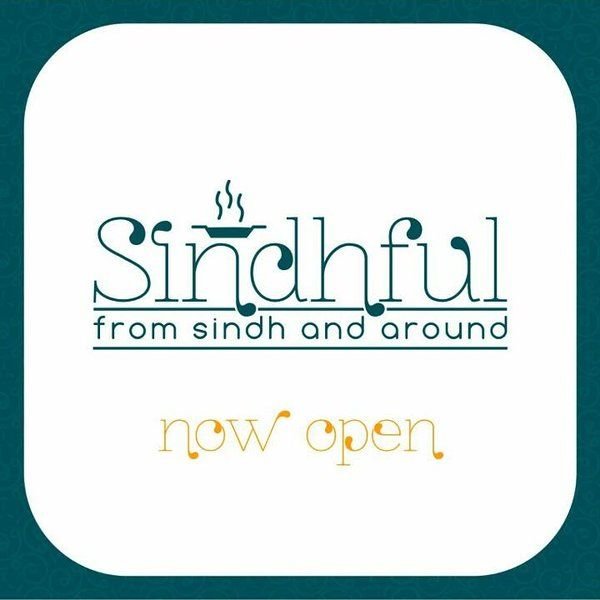 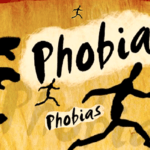 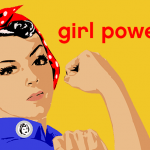 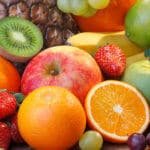 Summer Special Foods That Helps You To Reduce Body Temperature

Vrinda - January 4, 2018
0
In India summers are maddening, and during such season it is very vital to keep ourselves hydrated and health as this summer... 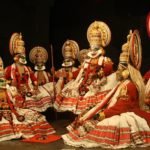 Khushboo Thakur - January 31, 2018
0
The Samsung Galaxy Gear is a smartwatch which is produced by Samsung Electronics in the Samsung Gear family of devices. Pranav Mistry, the Global Senior...