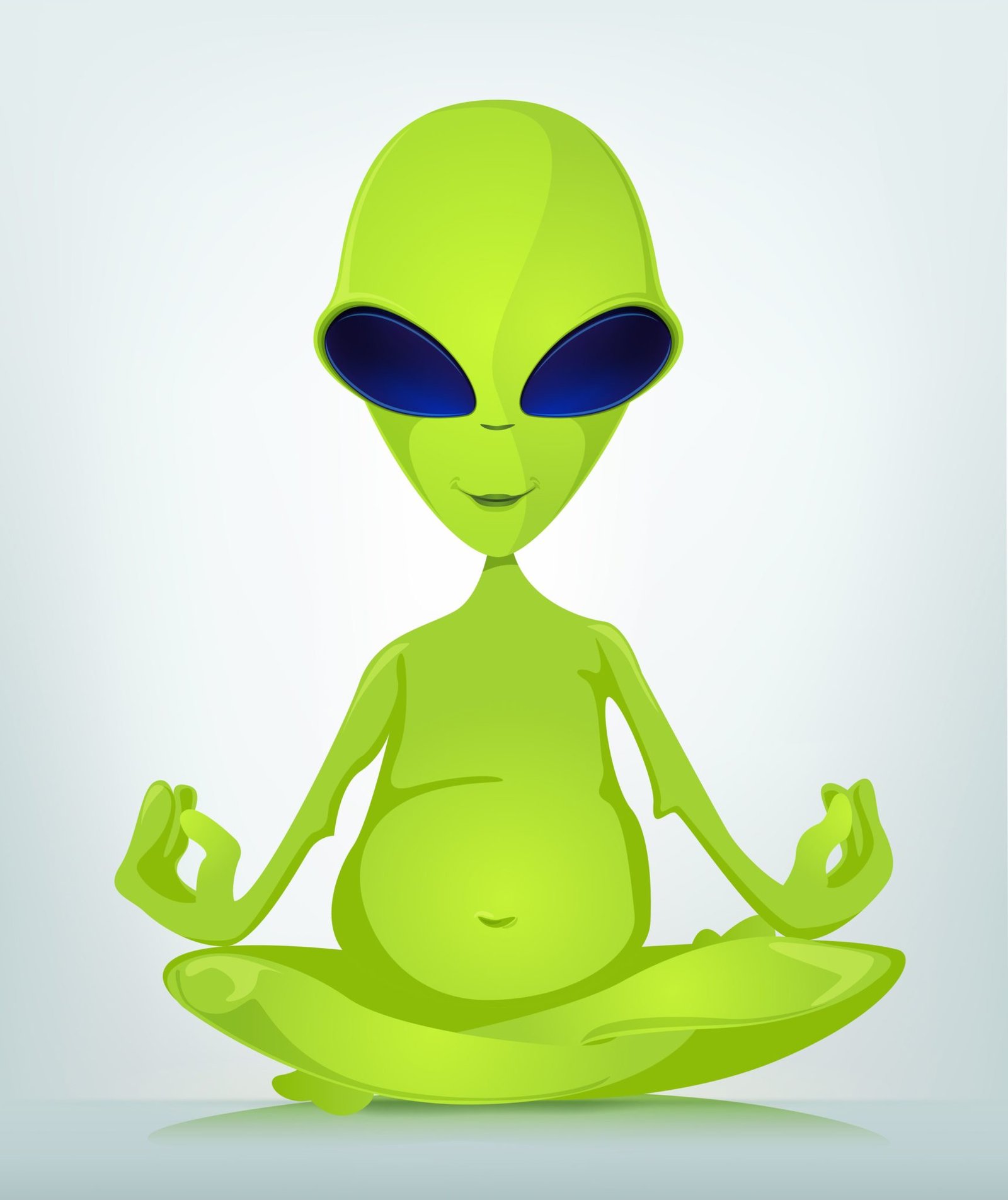 A novel phenomenon has been molding headlines all over social media, thanks to yoga fanatics for exhibiting a peculiar fitness trend called ALIEN YOGA. Due to the appearance of the stomach, while performing the exercise, it is called so. Traditionally, it is referred to as NAULI. Apparently, the technique dates back to around 5000 years.

According to nauli.org, nauli is a yogic cleansing exercise. The practice involves rolling of abdominal muscles from side to side in a wave-like manner. However, before following the steps of asana, one must first stand with feet hip-width apart. Additionally, knees should be slightly bent and hands should rest on thighs.

The exercise comprises a series of four movements in total:

Read also- Did You Know About India’s Very Own Bruce Lee? If Not Then Read On!

Indeed, the powerful abdominal workout requires strength and focus. Above all, the holistic benefits offered are rewarding. For example:

The powerful muscular action appears to be startling and strenuous to master, but actually, has a roster of health aids.

Undoubtedly, it is an exceptional way to kick start the morning and give the day a continued boost of fire energy. The benefits are worth the alien-like cringing visuals it offers! 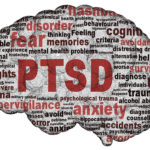 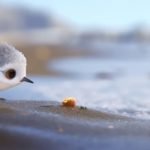