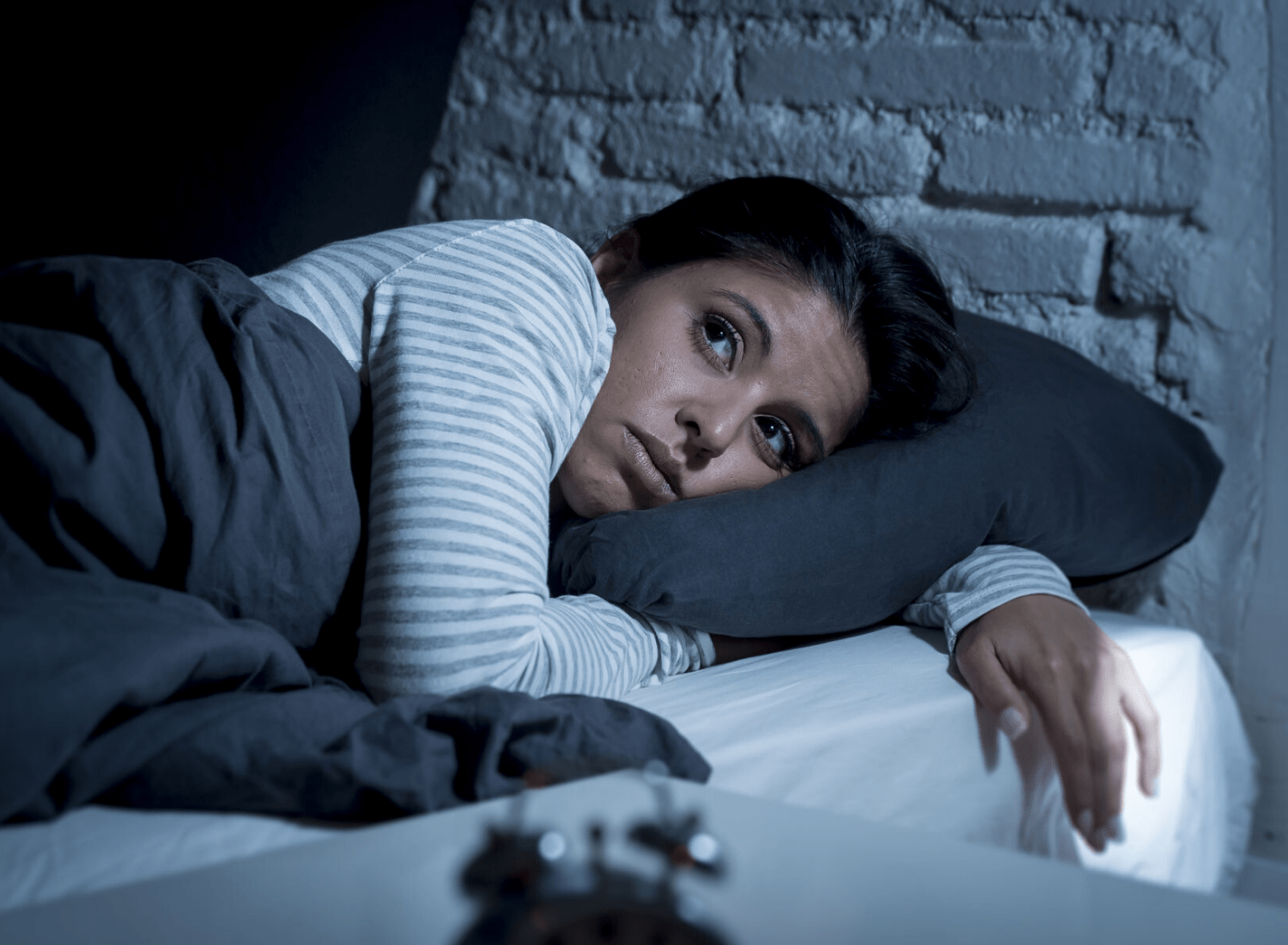 What does one understand by sound sleep? It’s surely not sleeping without sound. It’s basically sleeping without any kind of troubled thought. But most generation z, the late 1990s born and millennials suffer from anxiety, stress, fatigue, and insomnia causes being job, health or relationship dilemma. So which comes first? Not so surprisingly, it’s all intertwined. But the most considerable contrast is that if anxiety and stress impact mental health than sleeping disorder impacts mental, physical and emotional senses. It’s a simple block diagram, stress-pressure-insomnia.

Most people rely on sleeping medication and several other prescriptions, which are hazardous to health in the long run. From college students to a working person, all hold a certain amount of agitation about certain things which troubles them, sometimes severely. While sleeping, the body heals and repair vascular nerves and heart. Lack of sleep can cause disruption for brain cells and might even lead to mental lapses. Even though there’s not a lot of researches but falling asleep while watching television is found to be most common among people who suffer from sleeping disorders.

It is proven that certain noises actually help people calm down and relax enough to sleep. Just like ASMR videos, watching a good TV series can make your brain relax and help in diverting the mind to sleep without worries. Sleeping disorders or a common stressful, sleepless night, the brain still needs some rest. Here are some TV series that can easily lighten up your mood with some silly jokes and some hearty laugh.

One of the most loved sitcoms ever. This show revolves around the lives of six audacious adults living in Manhattan, as they get involved in activities that make their lives happening and over the top. With each episode of 22-23 minutes, it’s filled with laughter and sarcasm. Because there’s a big turn off the track, you can watch it little by little every day and it can help fall asleep every night. Even psychologists say watching F.R.I.E.N.D.S can help your anxiety. If that isn’t a ‘cheesecake’.

2. How I Met Your Mother

How I Met Your Mother is yet another sitcom that is loved by people all around the world. Ted Mosby, an architect, recites the events to his children which led him to their mother. His journey gets more momentous with the presence of his friends Lily, Marshall, Robin, and Barney. The show contains some midlife crisis which you might find familiar but it does tell you how some big problems can be solved if you have a supportive group of best friends. The show contains some marvelous life lessons. This tv series can be your best before-bed companion.

Most of the people mistook this series as a sci-fi fantasy but in reality, it’s about how the lives of four socially awkward friends, Leonard, Sheldon, Howard, and Raj, take a wild turn when they meet the beautiful and free-spirited Penny. Later enter Bernadette and Amy, both ladies of science. Four scientists looking for love with their nerdy and logical selves. The show might be a weird rom-com to some but is a brilliant representation of introverts exploring the world. Many students get bullied because of their nerd self, this might just bump up their confidence, that life’s about such problems and it’s much better with your loved ones. How fun to watch can that be?! Bazinga! It’s worth it.

Who doesn’t want an office like “The Office?” A diversified group of office workers happens to work under the “World’s Best Boss” who knowingly or unknowingly creates hilarious adventurous misadventures at the Scranton, Pennsylvania, branch of the Dunder Mifflin Paper Company. The Office is a hilarious documentary-style look into the humorous and sometimes poignant foolishness. It’s for those who enjoy something light and silly before bed. Laughter always eases the brain and there are humorous punch lines which you can definitely use on your friends and colleagues.

Ever wondered how the lives of crime detectives are? Brooklyn Nine-Nine is an American police procedural comedy TV series. This show revolves around Jake Peralta, a detective posted at 99th Precinct in the New York Police Department in Brooklyn, and his diverse and quirky team of odd detectives solve crimes under their head, Captain Raymond Holt. The show can definitely help you out with your anxiety issues with Gina’s sassiness. The show’s got a handful of LGBTQ+ characters. Some closeted and some not. Stress and pressure increase if a person does not feel like they are in their own skin. This might just tell you how to deal with it. The title of their ‘sex tapes’ will make you go crazy with laughter.

One of the classics, starring Charlie Sheen. Charlie Harper is a jingle writer who leads a hedonistic, carefree life. Everything changes when his good-for-nothing brother, Alan, and 10-year-old nephew, Jake, move into his Malibu beach house. Later in Season 9, enters Walden Schmidt, played by Ashton Kutcher. Both aspects of the show are equally enjoyable. Divorce can be tough and not everyone copes with it the same way. Some take it the hard way and some just miss their loved ones. Well, this show can give you a virtual companion to those who are going through the same but surely a goofy and a bit dumb companion. Divorce can also mean nesting in your brother’s house, believe it.

It’s self-explanatory, it’s the ‘70s-based TV series made in the ‘90s. Eric, a high school student, and his group of teenage friends spar to lead meaningful lives whilst going through the thunderous phase of adolescence. Every teenager goes through a similar day, it’s about how well they take it. Some got an issue with grades and some got trouble in paradise. Teenagers with abusive parents or guardians are one of them. Most kids completely change during this period of life. This show might be with you in your hard time giving you a small smile. Is it really a teenager’s life, if nothing absurd happens during it?

College students can just relate to this TV series, even though the characters are in their 20s. After all, being broke in college is a constant mood. Max and Caroline, two girls in their mid-twenties, work as waitresses at a diner which is run by Han Lee. Max with her dessert-making skills and Caroline with her Wharton Business school degree, come up with an idea of a cupcake company but always lack money. No job is small if it’s leading you to something big. To all the entrepreneurs out there who have failed in pursuing their dreams, here’s a show which can tell you what not to do if you lack money. Might just make you thankful for having a job!

That’s about it. These TV series can boost up your mood and make you feel stress-free at the same time. Watching an episode or two can help you have a peaceful night and a bright morning.

Need more recommendations on what to watch? Check out these thriller TV series.